This post may contain affiliate links that, at no additional cost to you, I may earn a small commission. Read our Disclosure Policy. 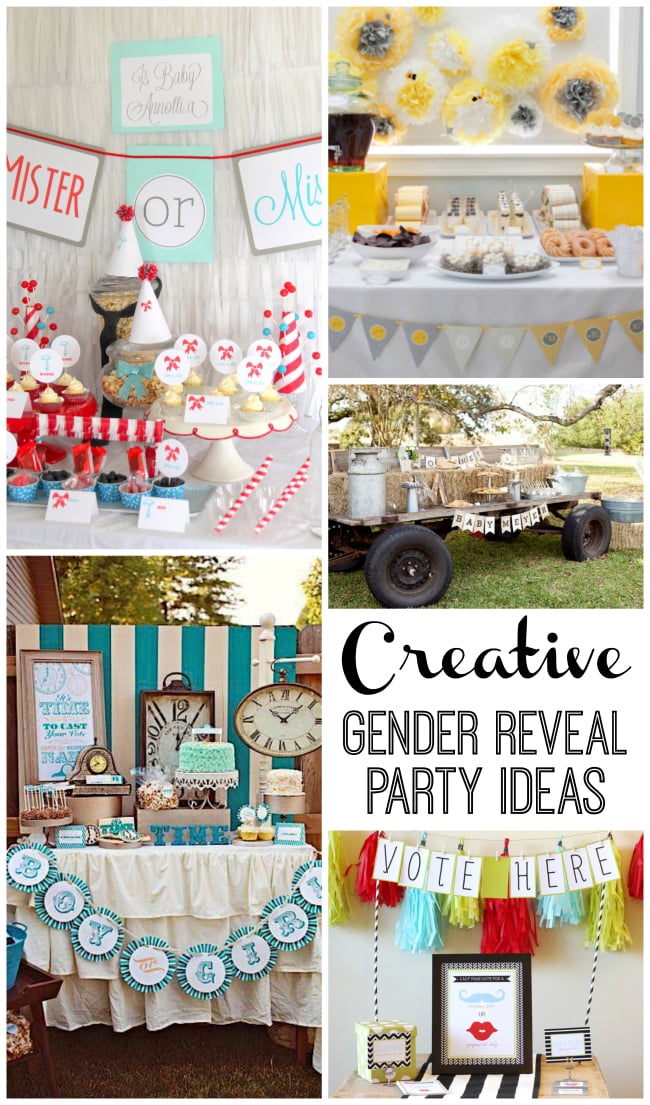 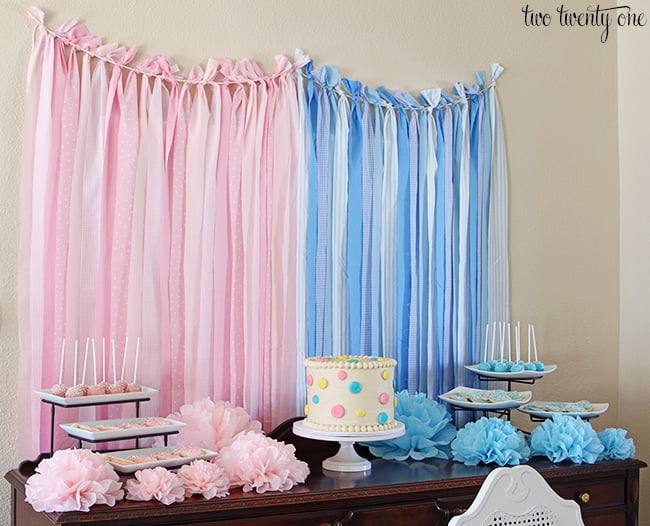 Pink and Blue gender reveal party from Two Twenty One. 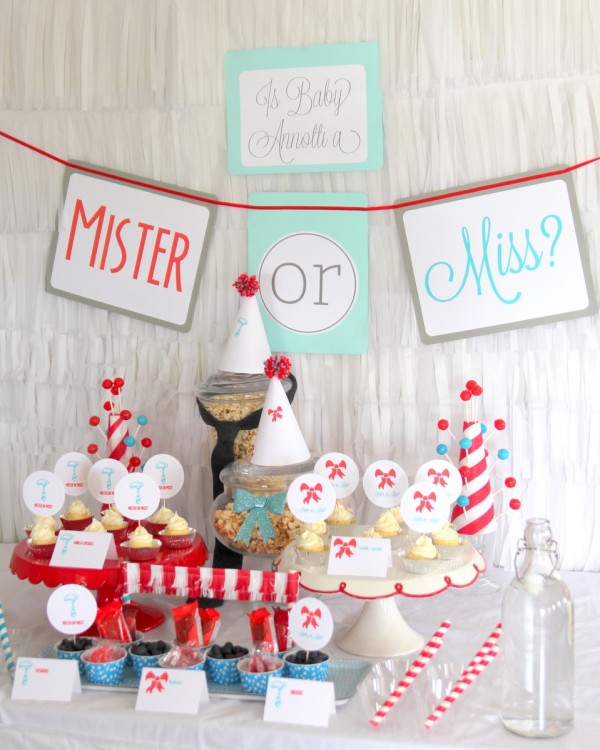 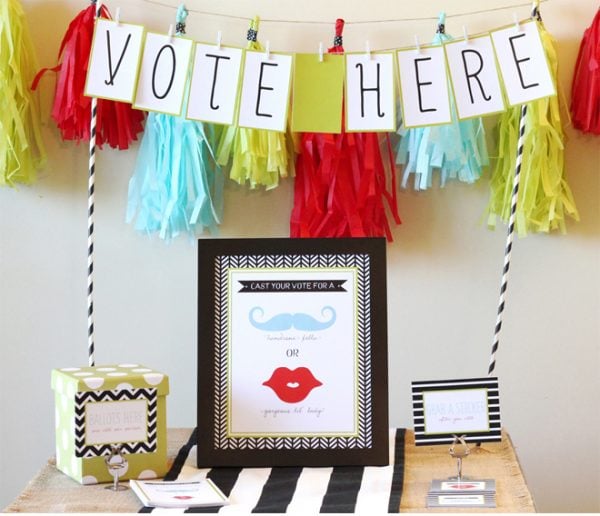 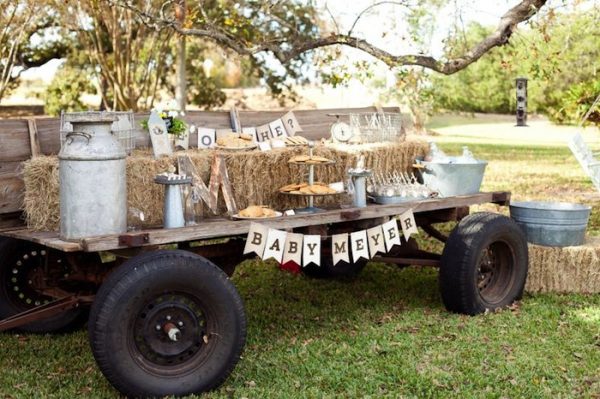 What will it Bee? gender reveal baby shower featured at The TomKat Studio. 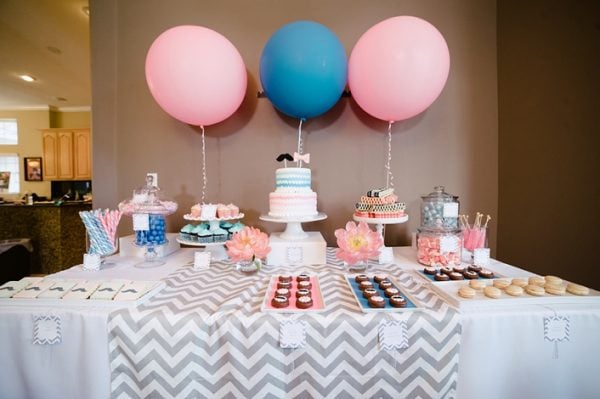 Family Room Reveal Before and After Gender Neutral Twins Nursery – Up Up & Away Theme 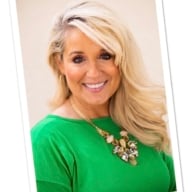